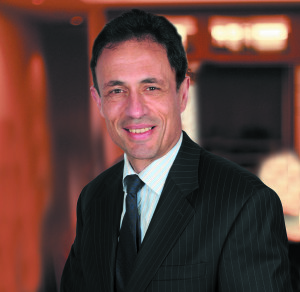 This year has been very exciting thus far and I am delighted to report that we have continued to receive such a positive response from the local community about the Revesby Village Centre.

We have now officially opened the Revesby Village Centre holding the Community Fun Fair on Saturday 9 May to mark this momentous event. The Community Fun Fair was a fantastic celebration and it was great to see the club community, representatives and more importantly the families come together to celebrate the new expansion of Revesby Workers’ Club.

The Revesby Village Centre is now at its completion with the final construction of Ekera Medical Centre which opened on Monday 20 July. The Ekera Medical precinct of 3, 244m2 has up to 50 specialist consultants, day surgery facilities and ancillary services.

Along with the growth of Revesby Village Centre, it is with great pleasure that I announce our membership at Revesby Workers’ Club and Mooney Mooney Club has grown to more than 60, 000 members. As the club membership grows the

Another exciting event that took place recently was the Chef’s Table finalist competition held at Revesby Workers’ Club and Mooney Mooney Club. The Chef’s Table competition has provided a unique opportunity for the talented chefs, cooks and apprentices to show their culinary talents and the club’s dining venues.

The Chef’s Table Award Dinner was hosted at the Revesby Workers’ Club on Monday 20 July where the winner of the competition was announced. Revesby Workers’ Club chefs Hung Le and Daniella Digby and Mooney Mooney Club Neil Carpenter and Chantelle Hendricks served up innovative menus in the Chefs Table competition and achieved great success as the finalists. The award night showcased the chef’s excellence and I extend my congratulations to all the chefs from both clubs for their tremendous efforts throughout the competition.

As always, thank you for your patience and ongoing patronage as we continue to build a better club for all. 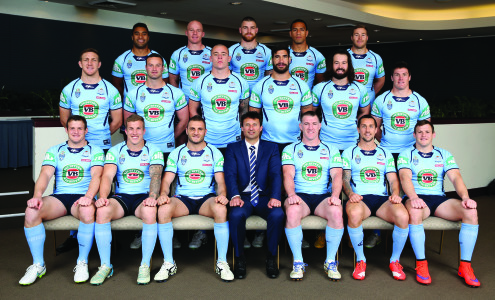 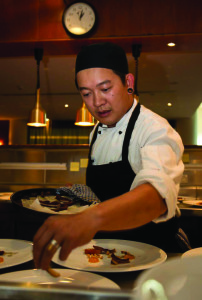