Known for enduring hits such as ‘That’s When I Think of You’, ‘Compulsory Hero’, ‘To Love Me’, ‘Scars’, ‘Don’t Forget Me’, and of course, ‘If I Could’, 1927 made a devastating entry into the ears of its listeners with the Quintuple Platinum selling album ‘…ish’ in 1988, which earned the band a number of ARIA awards as well as a lot of fans along the way.

Having followed up ‘…ish’ with the multi platinum second album ‘The Otherside’, a self-titled third album, and countless live shows at home and abroad, the last couple of decades have earned 1927 legendary status.

Now after more than 30 years 1927 are back bigger and better than ever. 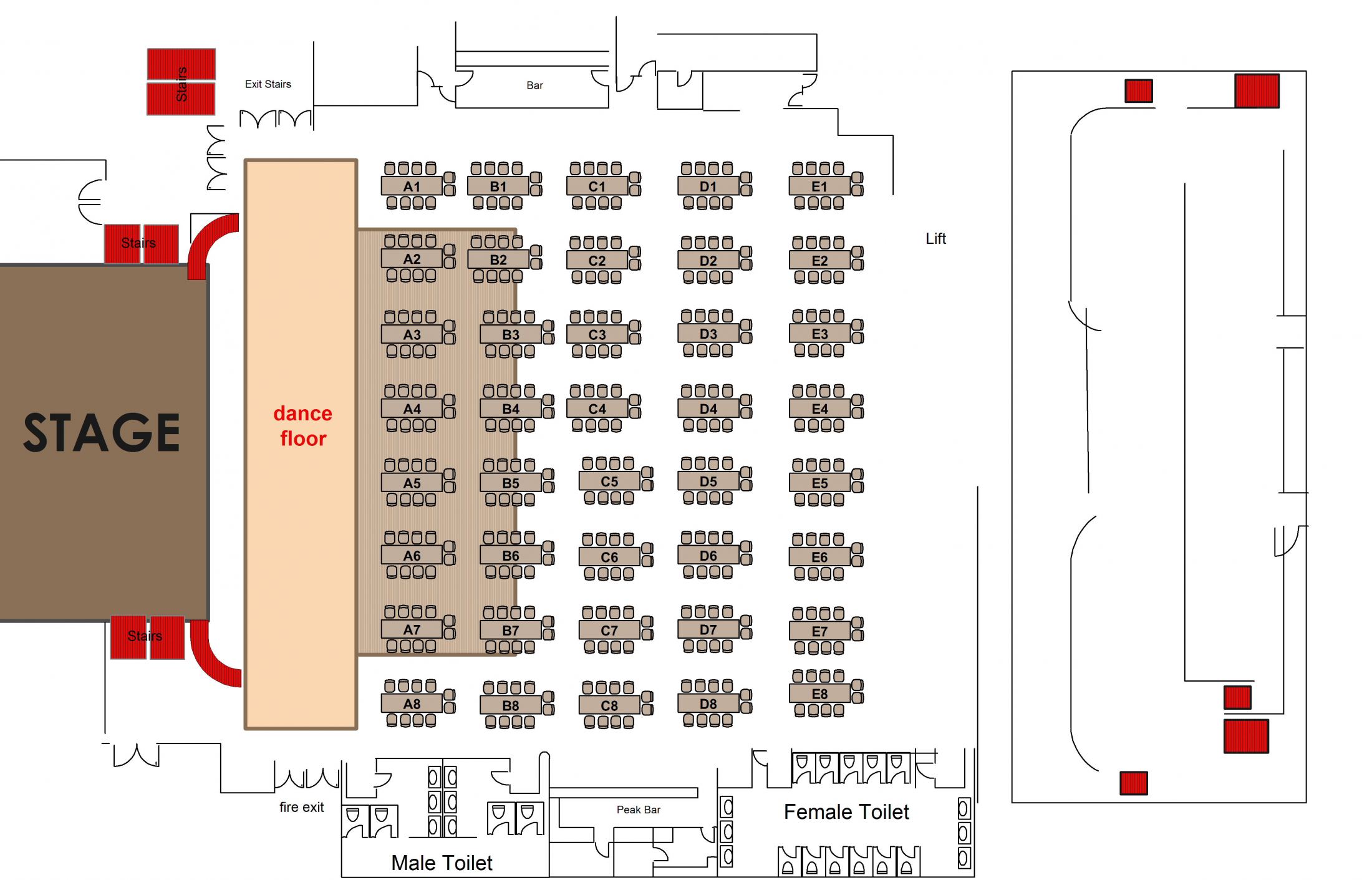