You are here: Home / Lawrence Mooney – Beauty (SOLD OUT)

PLEASE NOTE: There is currently a limited number of seats available per table due to NSW Government Health Restrictions. This could change depending upon restrictions lifting.

Lawrence Mooney is back with a new show and ready to brave a new world. There’s lots to get through after three years. Buy a ticket and take the ride, it’s going to be quite beautiful.

Lawrence Mooney is widely regarded by fans and peers as one of the funniest of the funniest. His brutally honest and hilarious insights have earned him Best Show Sydney Comedy Festival and multiple Barry Award Nominations for Best Show at the Melbourne International Comedy Festival.
In 2018, Lawrence joined the Triple M Brisbane Big Breakfast team, achieving Number #1breakfast show. Lawrence can now be heard every weekday on Triple M Sydney Breakfast, hosting a brand-new comedy breakfast show – Moonman in the Morning. 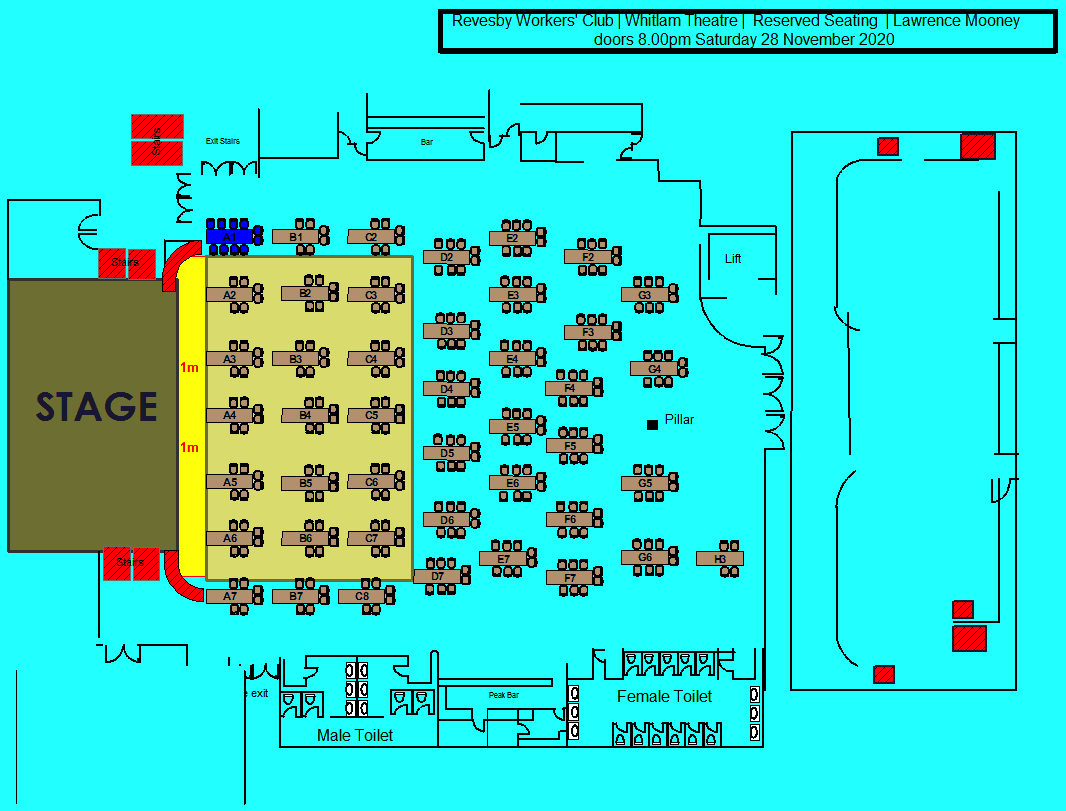