Saturday 20 July 2019 saw our Mega Members’ Money jackpot to it’s limit of 60k with all the cash and a BRAND NEW Honda Civic WON in a huge night at Revesby Workers’ Club.

A Huge Congratulations to our winners! 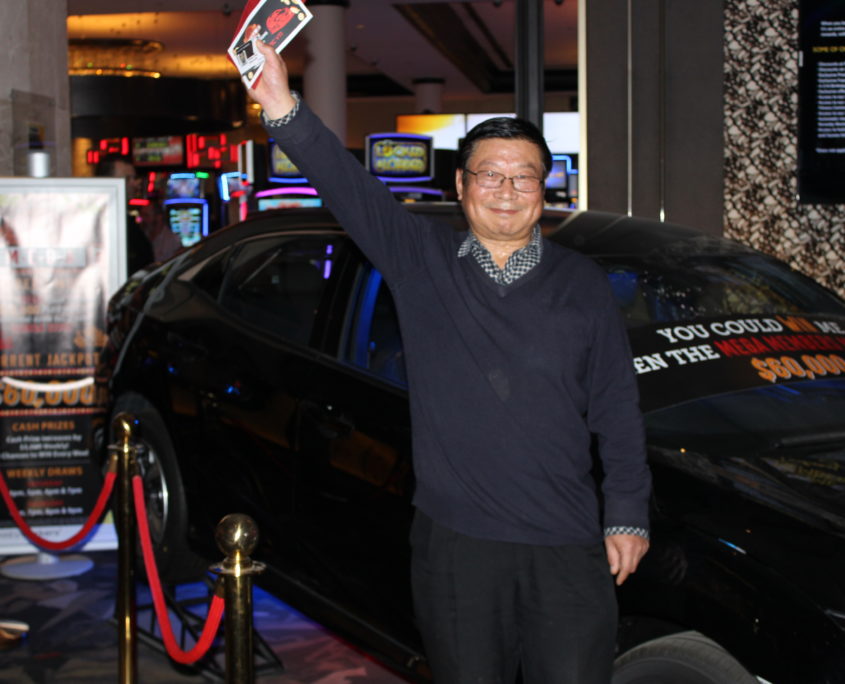 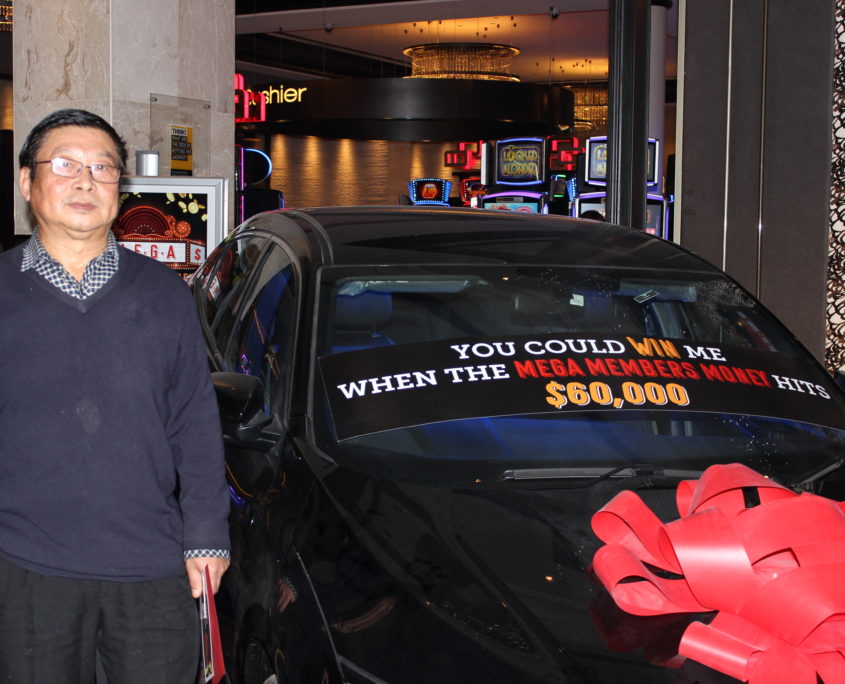 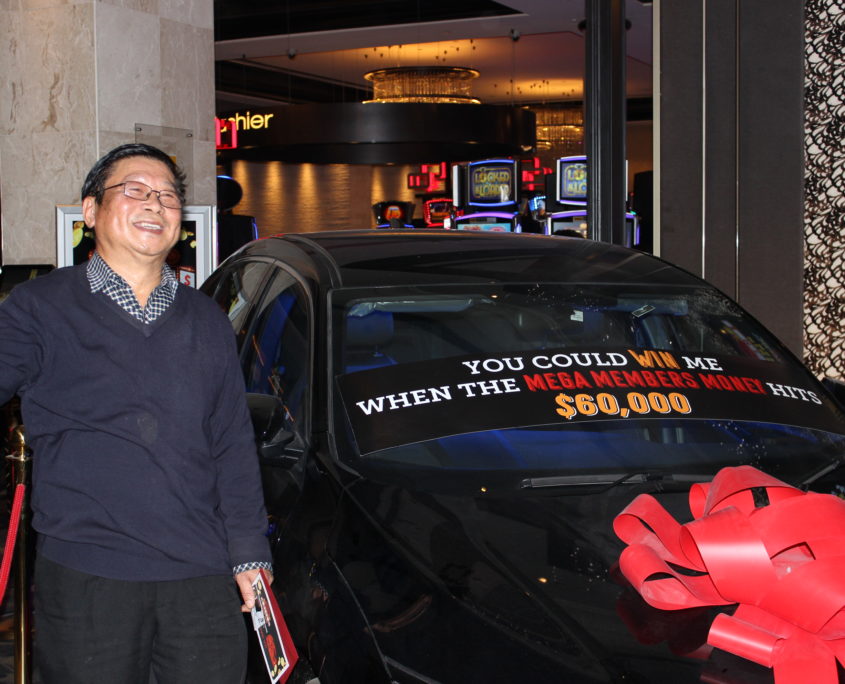 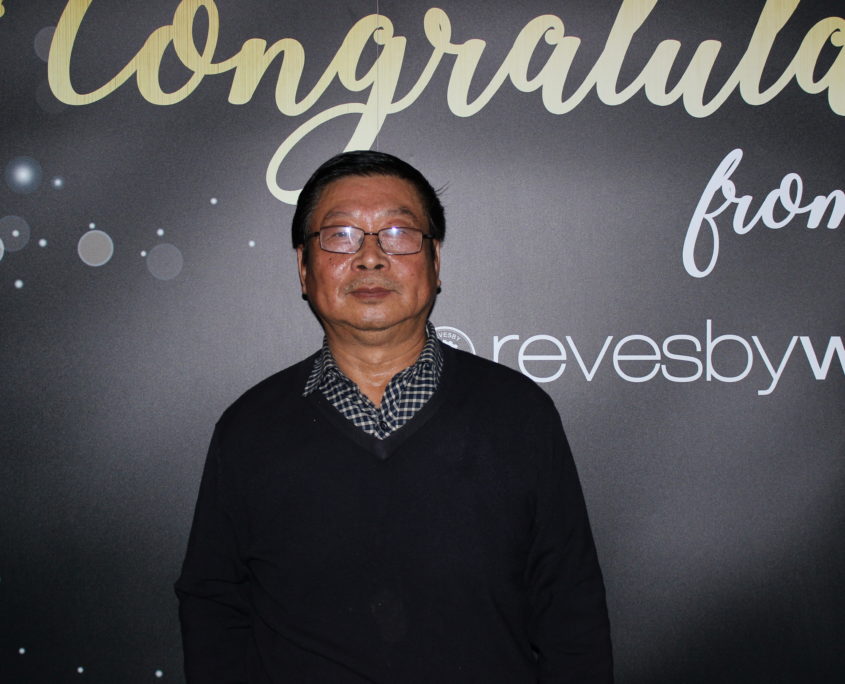 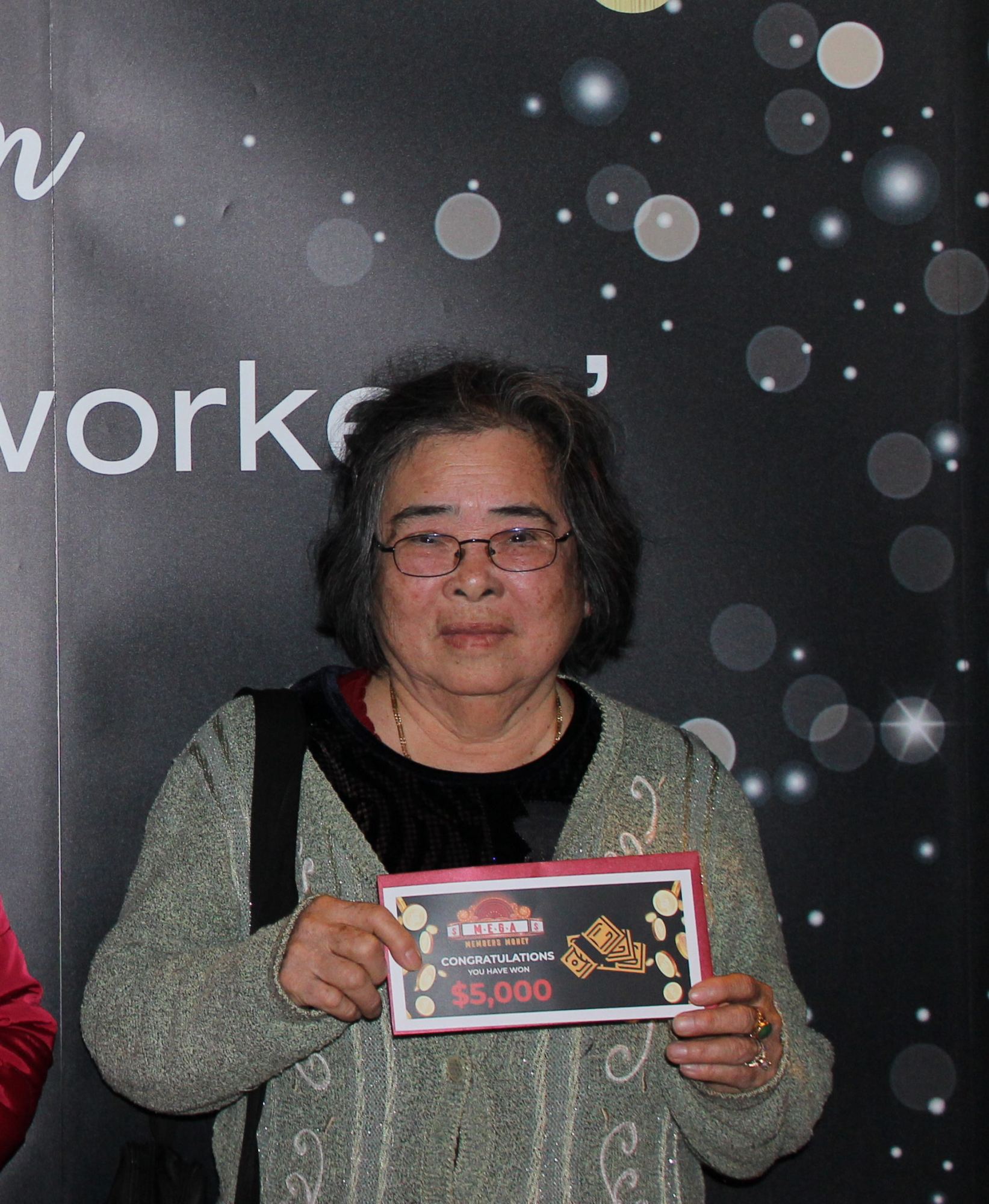 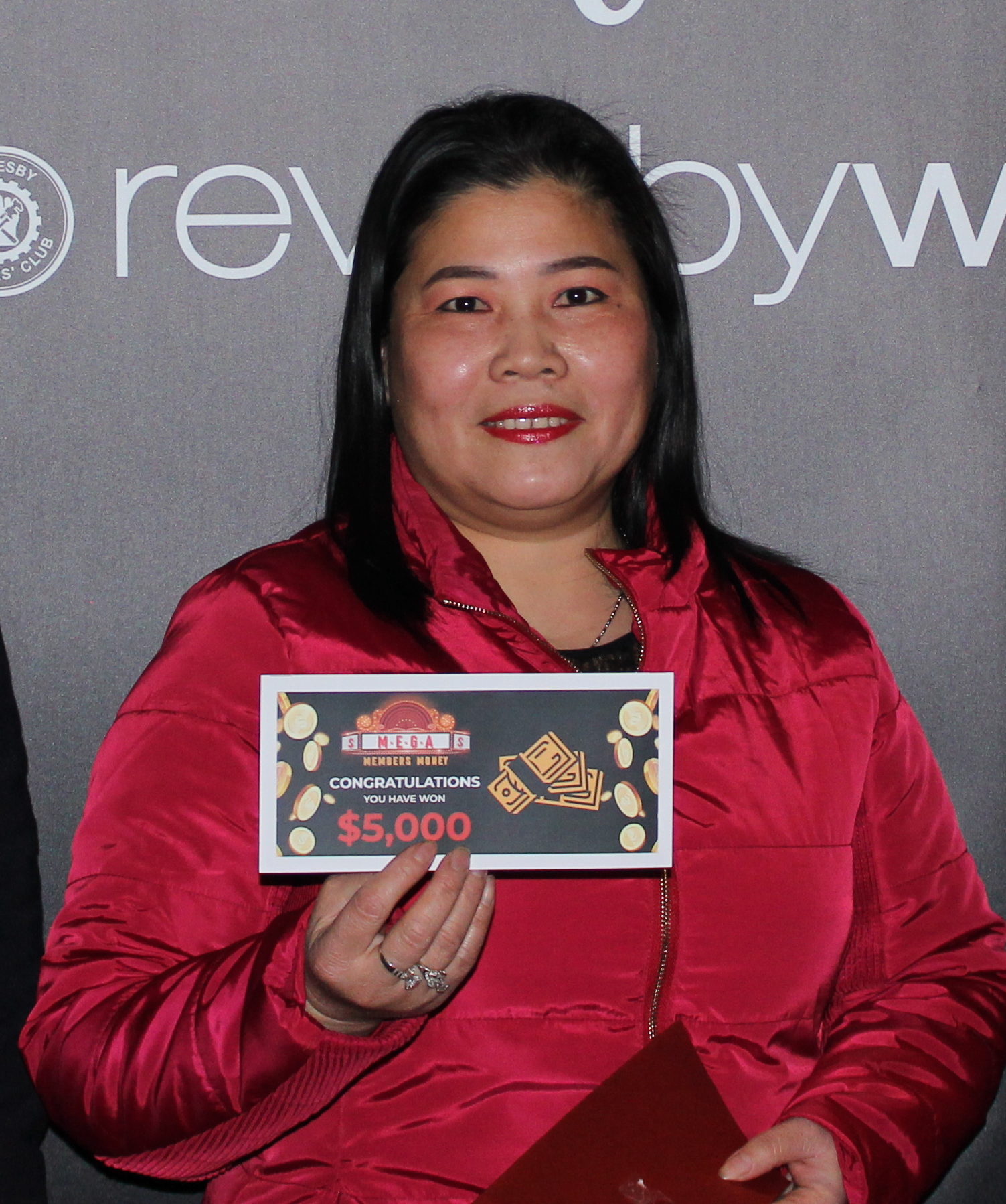 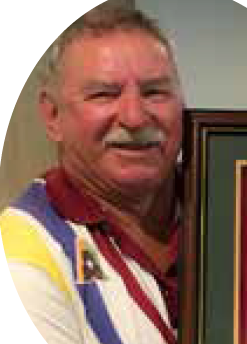 Ray Hopkins, Past President, Life Member, Club Champion and champion bloke passed away suddenly and tragically on 3 June 2019. After playing bowls on Sunday he took ill and was conveyed by ambulance to hospital on Monday morning, had a massive heart attack on the operating table and couldn’t be revived. His sudden passing has given us all a great shock. Ray has been part and parcel of our bowling club for much longer than most of us have been members.

Ray has held just about every position on the bowls committee and was always a popular choice with members, he had a great skill in getting things done. He never gave orders, he never asked anyone to do this or that, the guys just seemed to know what he wanted done and went ahead with it. He loved to be with his mates, playing bowls, visiting different clubs, enjoying life to the full. He was a good all-round sportsman and played many sports but liked tennis and bowls the most and was a champion in both.

At the Fibro whenever a new member joined, Ray would take him under his care and partner him in some championship event, say the pairs championship and probably win it with him. He would do it just once then move on to another newcomer for the next time. They loved him for that. Col Heaslip, Ian Stromborg, Merv Elder, Denis Gallant, Ernie Wilson to name a few who were recipients of this kind gesture. Ray made friends easily he had friends everywhere and each of us believed we were his “special friend” and he was special to us. He treated everyone as special.

Rays funeral was held on the 14 June and was attended by a huge crowd of his family and friends. Best family friend and confidant Helen spoke of the good times she and her family spent with Ray and Dot, it must have been hard for her she held up well, but the tears came and why not? Ray was fortunate to have a friend like Helen. Geoff spoke for our bowlers, he’s not so tough, he shed too.

Hankies were out, it looked like sails on the harbour on a lazy Sunday. No shame in shedding tears for such a loss. A cheeky Ray might say “don’t cry for me, friends, just enjoy life cause you don’t know what’s around the b—-y corner.”

The tears of grief slowly turned to smiles in the Revesby Workers’ Whitlam Theatre as the “wake” got going and the happy memories and tales of the good times with Ray started to ease the shock of his sudden passing.

“Everybody loves Raymond”, three words that were never so true as today at this service. For those of us who believe, it would be nice to think of Ray and his charming wife Dot are together now on that great bowling green that we dream about, they were the perfect couple.

On behalf of the Bowls Club President Denis and our members our deepest condolences to Ray’s family and friends. It’s hard to believe that we won’t see Ray again, he will leave a big gap that may never be filled.