Named in recognition of Henry Lawson (17 June 1867 – 2 September 1922). An Australian writer and bush poet whose working class principles were an inescapable focus for the clubs Labor-orientated brigade; Lawson spoke the language and was revered for it. He was, in essence, their ‘patron saint’.

The Workingman’s poet was featured as a life-size figure in front of a striking three-dimensional mural, illustrating a bush scene from the Blue Mountains following club renovations in 1966. The club later set aside 17 June 1967 to celebrate the centenary of Lawson’s birth.

Following the Club’s move to its current site in 1973, the ‘Old Club’ was retained and reopened in May of 1980 as Henry Lawson House, a function and convention centre.

Henry Lawson’s spirit pervaded the club virtually from its very beginning and his poems were frequently published in the ‘Club News’ for members to admire.

Interesting note: A library was a legal requirement for all licensed clubs under the Liquor Act 1912. The library remained within the club until the 1980’s, sometime after the law changed releasing clubs from an obligation to carry a library.

The Lawson Rooms are available to hire for corporate and private functions. Please contact the functions department for more information.

For more information on hosting your next function at Revesby Workers’ Club or to arrange an appointment contact our functions team. 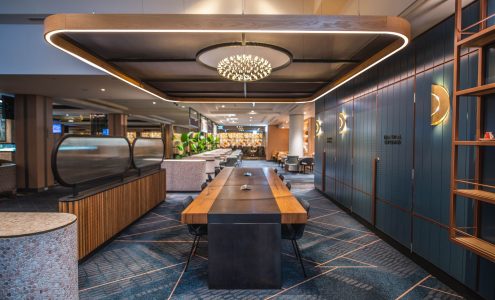 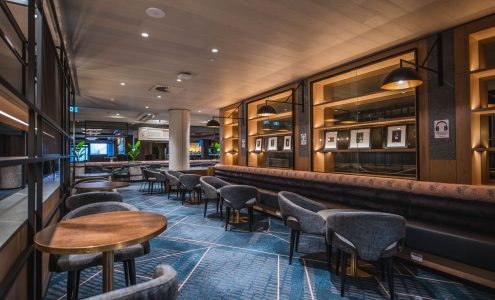 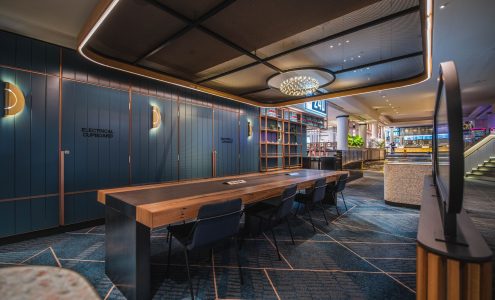 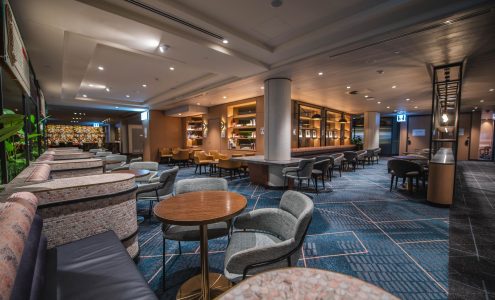 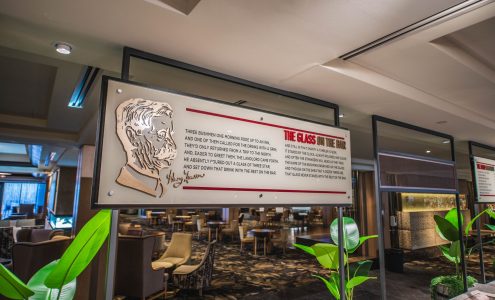 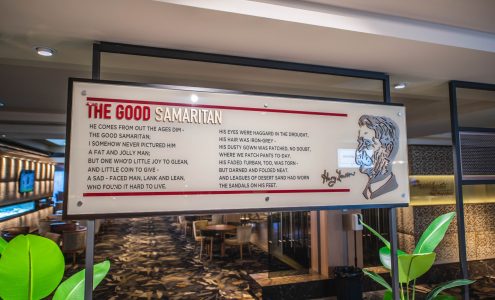 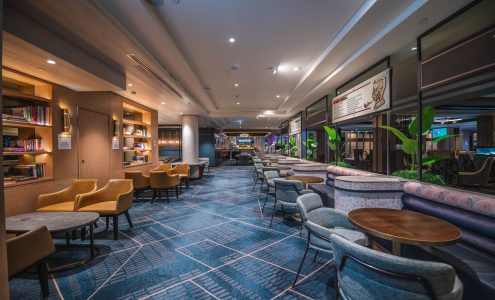 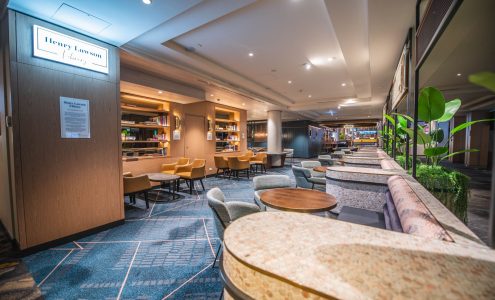 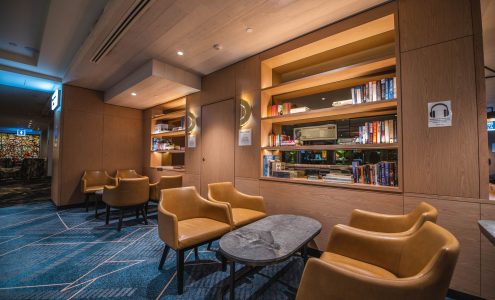