If you are not a current member and live within a 15km radius, you will need to become a member or be signed in by a member to gain entry to the Club.

Please Note: When purchasing tickets for shows or events at Revesby Workers’ Club the following should be noted carefully so as to ensure you are eligible to enter the Club premises.

The Registered Clubs Act has strict provisions as to who can be admitted to the licensed premises.

Entry onto the club premises is limited to any person who: 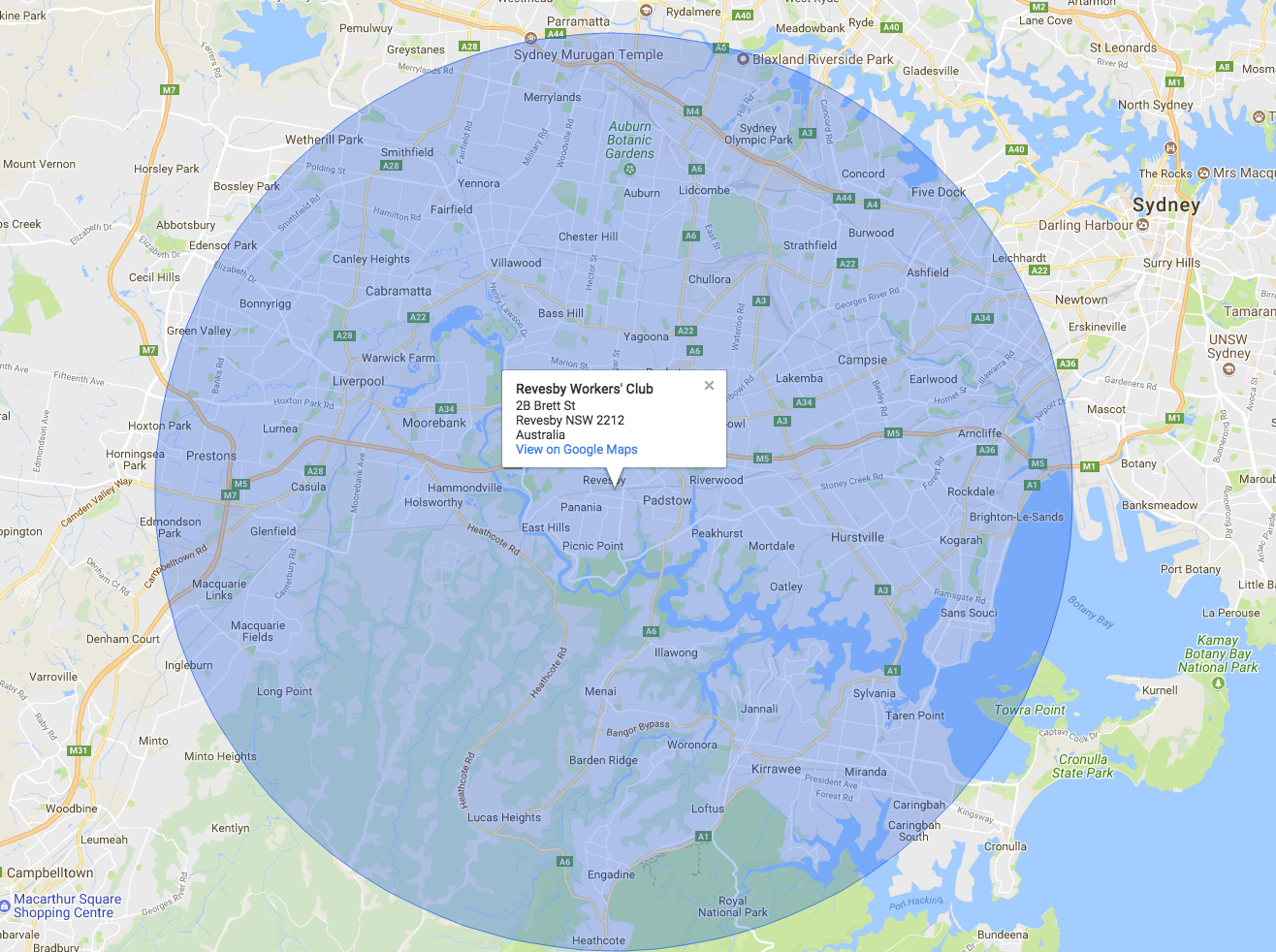