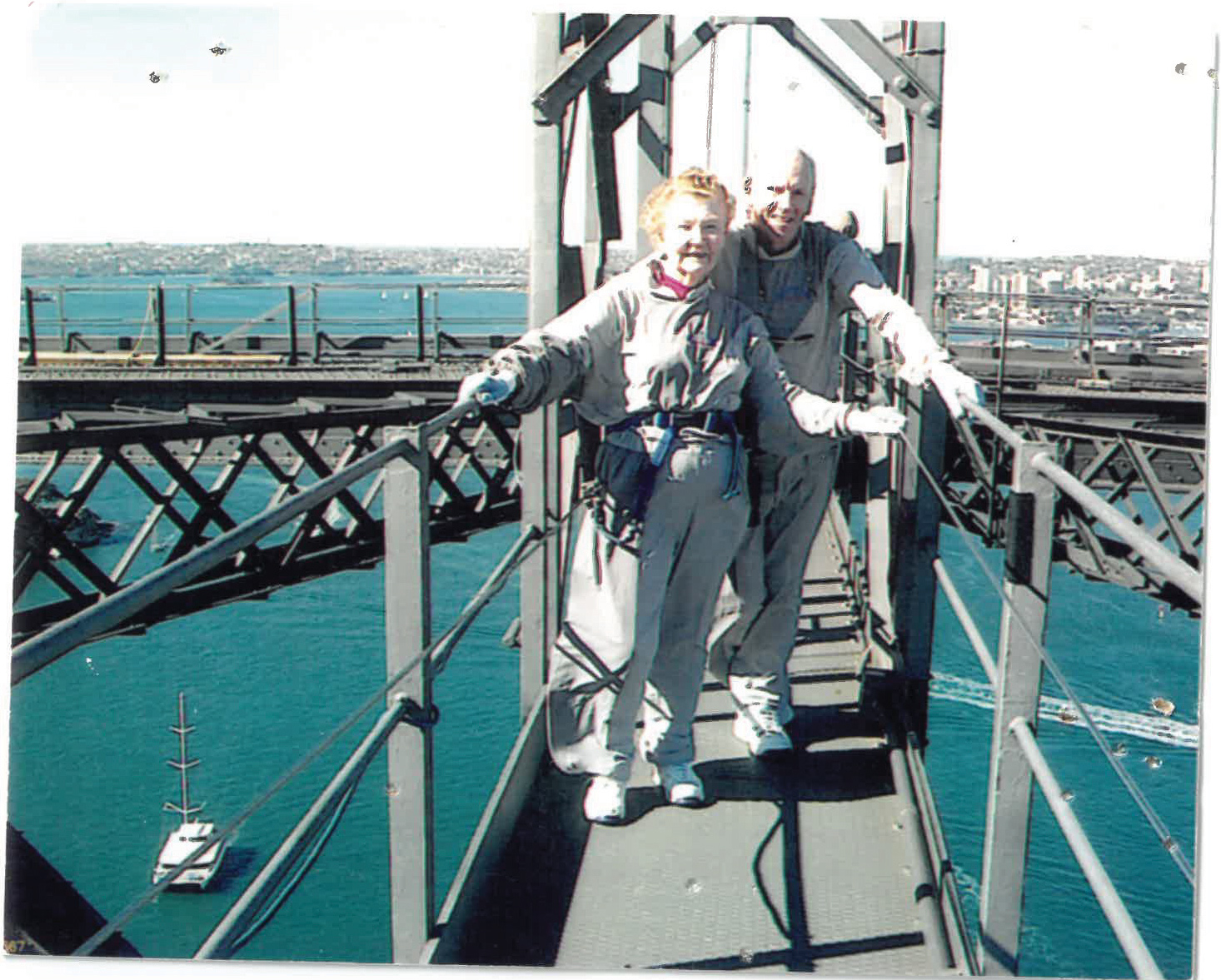 May Church turned 100 on July 10, 2018. May has been involved with Revesby Workers’ Club almost since it’s inception in 1962 and joined as a full member in 1966, badge number 754. Due to licencing restrictions wives of members were not encouraged to join, although they were welcome at all times. May was one of the founders of the Revesby Workers’ Women’s Golf Club and was actively involved with golf until the age of 87 and won many golf championships. Like Cher sings in the hit song, May, “was born in the wagon of a travellin show” , on what is now Leichardt Oval. Yes, her parents had a travelling rodeo show and each of her 10 siblings had a job to do in the show, one of the sisters was actually the Australian Ladies Buckjumping Champion, while the boys were brought up similar to the likes of Jimmy Sharman’s Boxing Troupe and would put on the gloves for the show which travelled throughout QLD and NSW. Things got tough for the rodeo show as the years went on and May never actually worked in it as her father closed it down and finished up among other things, selling pony rides in La Perouse and on the site of what is now the Dental Hospital in Surry Hills. May is the sole survivor of those 11 children. One of her siblings made it to her mid- eighties the rest, most of whom were much older than May, died at much younger ages.

May spent her early life in Sydney’s Surry Hills when it was a tough place to live. She left school at 14 went through the great depression as a teenager, finding work as a machinist wherever she could. One of May’s memories is of having to work on making the first Australian Flag to fly on the Sydney Harbour Bridge after its opening in 1932, she was proud of that and climbed the bridge in her nineties to see if it was still there. Looks the same! Sorry May! May got married in 1936 and was raising 3 children during World War 2 while the likes of Tilly Devine , Kate Leigh and the razor gangs were running wild, American servicemen were doing all sorts of things on their way to active service, sly grog shops were everywhere and many other illegal deeds were carried out in broad daylight in Surry Hills. May who had lived in this area all her life decided it was not the place to bring up her 3 kids. May was delighted when she got allocated a home in Peakhurst in 1950 and has lived there happily since.

May’s family have all been members of Revesby Workers’ and her husband Bill was probably the first champion of any of our sub clubs where he won the A Grade Golf Championship in early 1963. Her sons, Kenny and Billy Jr, were both early members, while daughter Marjorie Elder and her husband Merv are still active Members of the Club. May joined the East Hills Golf Club in the 70’s and was a keen member there until it closed in 1990. All the while, she was still playing golf with the Workers’ Club Ladies. Golf was her great passion and she was heart-broken when she decided it was time to retire from golf at the ripe old age of 87, and those old legs agreed with her! She still remained active, playing bowls at Grandviews’ Bowling Club a game she had taken up back in the 80’s, but nothing compared to her golfing days. May still visits the Grandviews for a chat now and again. She is a tough old bird and has 1 daughter, 2 sons, 8 grandchildren, lots of great grandchildren and plenty of great, great grandchildren. That’s 5 generations! And still going strong!

May is still a proud member of Revesby Workers’ Club and we doubt if there is another 100 year-old member who has 52 years of continuous membership in the Club… must be some sort of record. May still talks about the wonderful times she had with the Club and all the friendships she has made. 100 Years Young 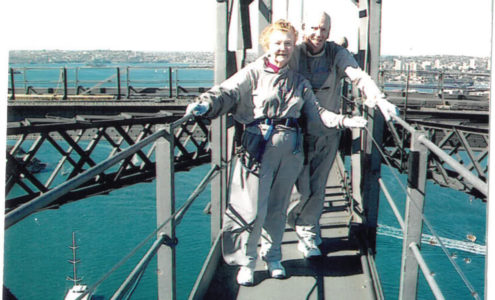 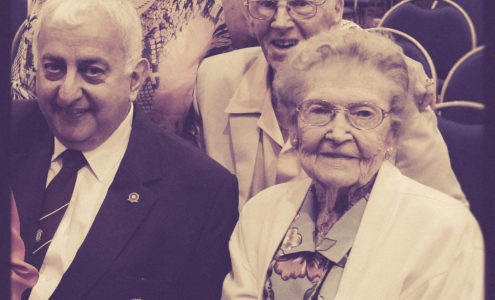 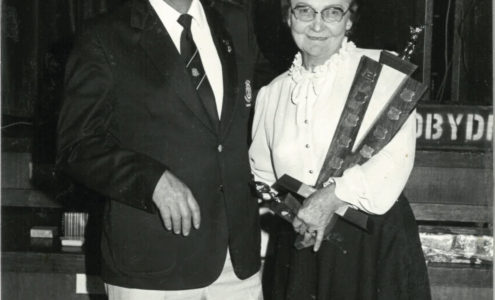 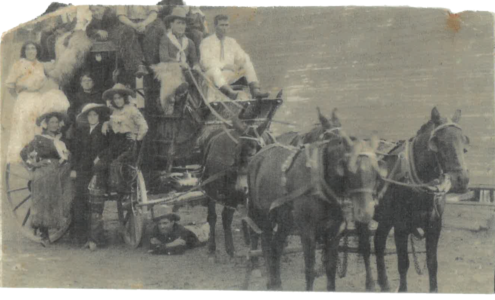 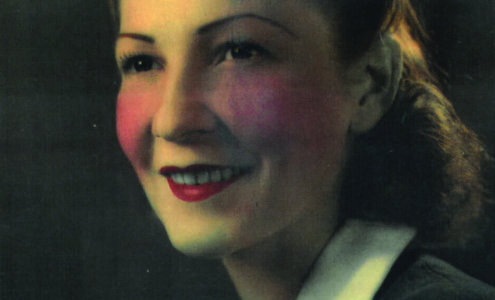 Bel Cibo Is A Winner