Revesby Workers’ proudly supports the big efforts of Team Di & Si as they trekked their way along The Great Wall of China with the goal of raising more than $70,000 for the National Breast Cancer Foundation.

Team Si & Di have now rasied $70,301.12 for the National Breast Cancer Foundation through various events throughout the year and up until the lead up to their big Geat Wall of China Trek.

From a Variety Fundraiser Night to Charity Try Shooting Day, Simon Melham, Executive Manager, Facilities at Revesby Workers’ and sister Diana have made an exceptional community contribution to support the foundation and raise awareness for breast cancer.

Team Si & Di are have treked their way along the Great Wall documenting their every step with daily blog posts and photos.

“Day 4 – Trek from Jinshanling to Gubeikou. Fitbit says 26,587 steps, 17.3km, and 230 flights of stairs, 6.15 hours. Ming our guide said we’d be travelling over ‘undulating’ terrain. I think there was a hiccup in the translation! Massive flights of endless stairs and steep descents are definitely not my idea of undulating. BUT it was so worth it with, even more breathtaking and amazing than yesterday!” 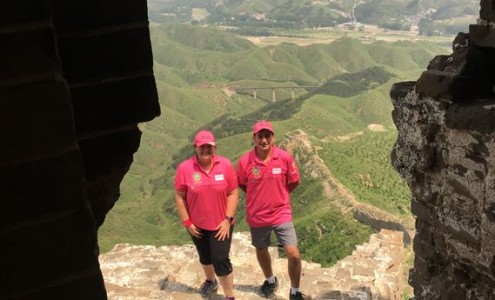 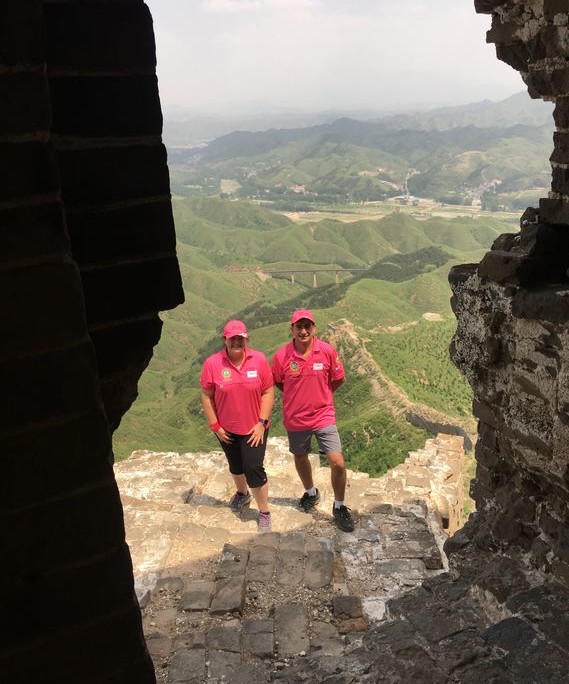 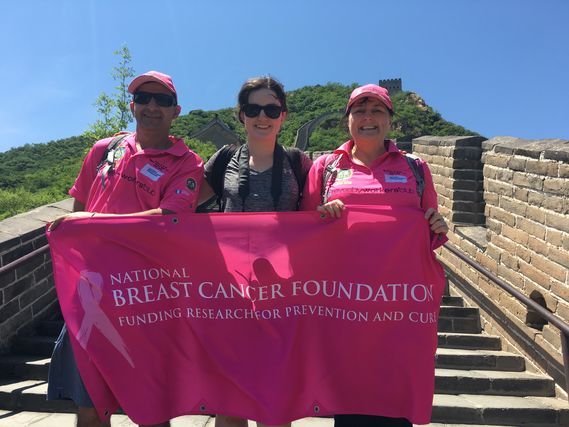