ANZAC Day has been celebrated in Australia since October 1915 (in South Australia) then nationally on 25 April 1916. It has been a public holiday across the country since the mid-1920s.

ANZAC Day’s motto is ‘Lest We Forget’ and is a phrase uttered after the reading of the Ode of Remembrance, a poem called ‘For the Fallen’, written by Laurence Binyon in 1914 in England. The main verse of the poem, the fourth and middle verse, is quoted at ANZAC Day ceremonies, and other remembrance ceremonies.

“They shall grow not old, as we that are left grow old;

Age shall not weary them, nor the years condemn.

At the going down of the sun and in the morning

We will remember them.”

Between 2014 and 2018 Australia will commemorate the Anzac Centenary, marking 100 years since our nation’s involvement in the First World War.

The Anzac Centenary is a milestone of special significance to all Australians. The First World War helped define us as people and as a nation. During the Anzac Centenary we will remember not only the original ANZACs who served at Gallipoli and the Western Front, but commemorate more than a century of service by Australian servicemen and women.

The Anzac Centenary Program will encompass all wars, conflicts and peacekeeping operations in which Australians have been involved.

It aims to give all Australians the opportunity to honour the service and sacrifice of all those who have worn our nation’s uniform, including the more than 102,000 who have made the supreme sacrifice. 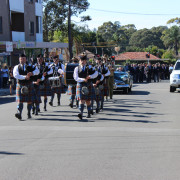 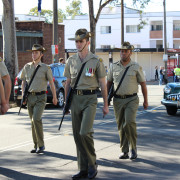 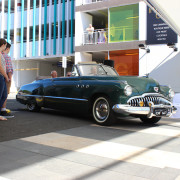 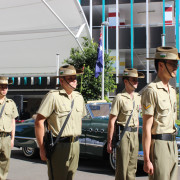 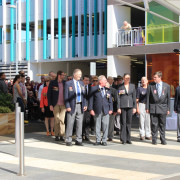 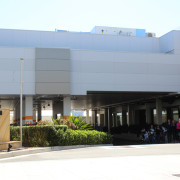 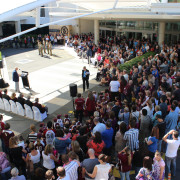 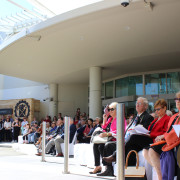 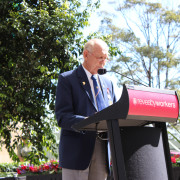 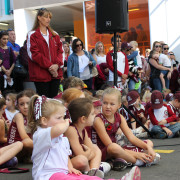 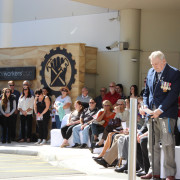 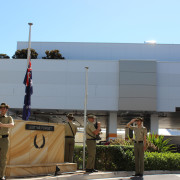 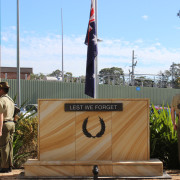 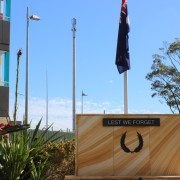 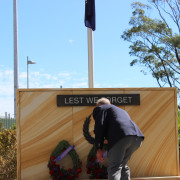 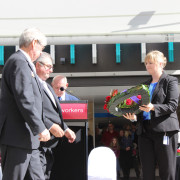 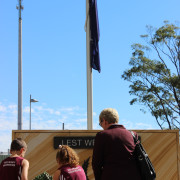 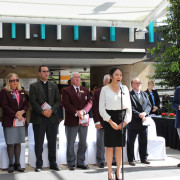 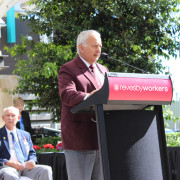 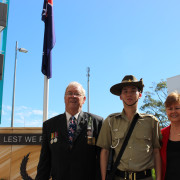 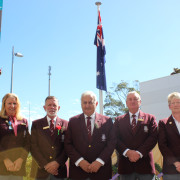 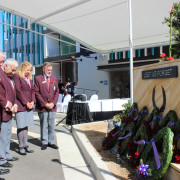 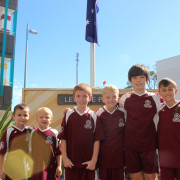 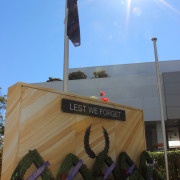