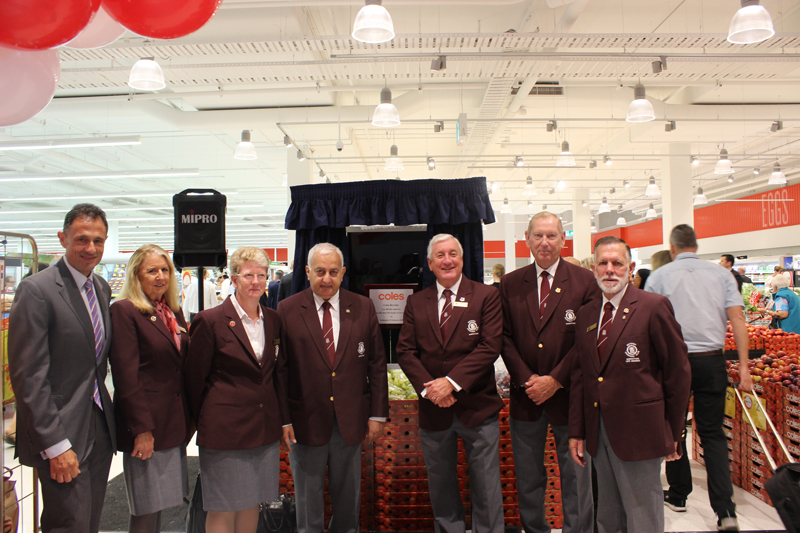 Pat was chairman of ClubsNSW from 1999 to 2004. He was also President of the Federation of Community, Sporting and Workers’ Clubs. Pat was well liked and respected. He made an enormous contribution to our community. Pat was at times Director in charge of Bowls, the Garden Club and the Native Orchid Society. Our condolences go out to Pat’s wife Eunice and the family.

Light on the Hill Society

A successful education forum was held by the Light on the Hill Society on Thursday 12 February 2015. Some 50 people were in attendance. This is the third forum of the Society and is proving a popular format. It is anticipated that the next forum will be in the middle of the year.

The opening of the first stage of the Revesby Village Centre occurred on Wednesday 25 February 2015. Coles and the Cafe proved extremely popular. The rest of the centre will be opened in stages until the official opening of the whole centre being performed by the Mayor of the City of Bankstown, Linda Downey on Saturday 9 May 2015.

An enormous amount of time and energy has been put in by the Board, Management and the Club’s advisors to ensure the success of the project. It is extremely rewarding to see the completed product. The overall cost of the development from beginning to end, which includes the carpark, the Tree House Early Childhood Centre, Health Mates Fitness Centre, the poker machine area and President’s Lounge and the Revesby Village Centre is in the vicinity of $130 million.

I trust that members’ enjoy the finished projects. 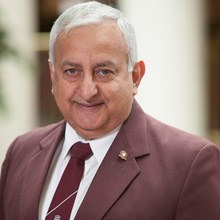