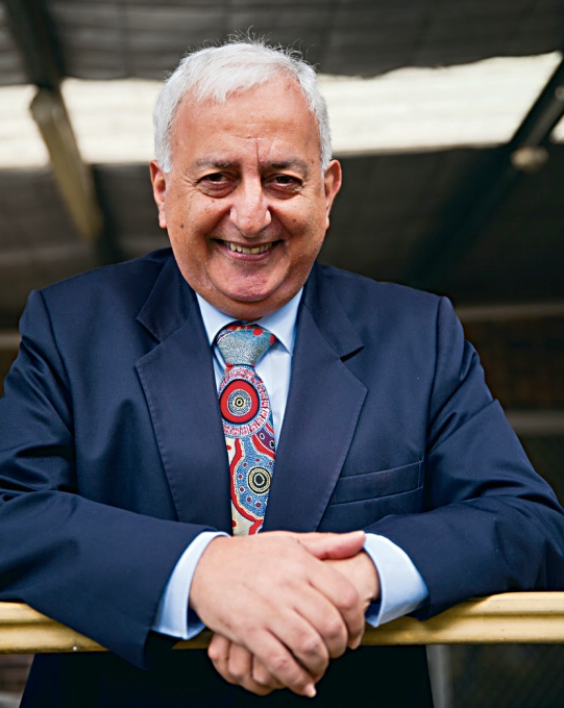 Congratulations to Club President Daryl Melham who was named in the Queen’s birthday honours list on Monday, awarded an AM for service to the Parliament of Australia.

Mr Melham said his work with the Revesby Workers’ Club over 36 years had also been immensely rewarding.
“When I worked there in the 1970s, we were selling 300, 18 gallon kegs of beer a week, and today we sell 100, 14 gallon kegs of beer a week,” he said.
“It shows the changing demographics of the club industry.
“We’re proud of what we’ve achieved with the club, which has grown from 35,000 members eight years ago, to almost 70,000 members today.
“We’ve diversified, offering a range of facilities for the broader community.”