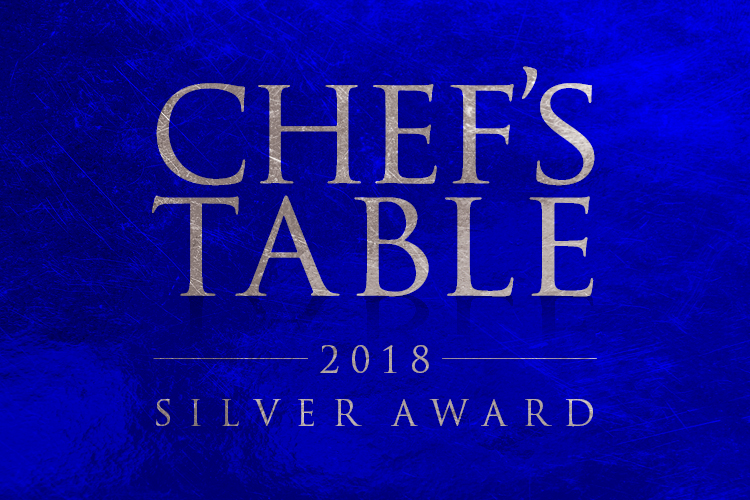 Two chefs from Revesby Workers’ Club have taken out one of the top honours at the club industry’s most prestigious cooking competition. Junior Sous Chef Michael Hardie and Demi Chef Dean Sinpraseuth were tonight named this year’s Silver prize recipients at the annual Chef’s Tableevent.

The duo battled it out against 80 chefs from 40 clubs in a Masterchef-style cook-off held at Ryde TAFE last month, with the duo announced as the Silver winners tonight at a gala dinner held at Chef’s Tablepartner venue Doltone House. ClubsNSW CEO Anthony Ball said the quality of the chefs and dishes showed that registered clubs are setting the pace when it comes to dining.

“Revesby Workers’ Club has consistently performed strongly in this competition, so it’s no surprise to see them take out Silver this year,” said Mr Ball. “This competition reached new heights this year with a Mystery Box element, and with the quality of club chefs it’s little surprise that the judges found it difficult to split the teams.” “It’s another reminder that you don’t have to dine at exclusive Sydney restaurants to sample the finest cuisine this state has to offer. Registered clubs are leading the way in the food space.”

Gold was awarded to Club Toukley RSL and Bronze to Country Club Gledswood Hills. Zoe Johnson from Dee Why RSL Club was named Apprentice of the Year. Each team was provided with a “Mystery Box” of ingredients, which had to be incorporated somewhere in the Entrée, Main or Dessert, with each team having only one hour to plan their menu after the Mystery Box was revealed. The Mystery Box ingredients included – Pork Brisket, Beef Hanger/Skirt Steak, Anchor Butter, Anchor Cooking Cream, Baby Heirloom Beetroot, Brussel Sprouts, Enoki Mushroom, Kipfler Potatoes, Raspberries, Rhubarb, French Shallots and Zucchini Flowers.

The judging panel consisted of Chairman of judges Julio Azzarello, Executive Chef Adam Moore, Sydney Swans chef and former Masterchef contestant Courtney Roulston and The Red Spoon Company’s Nenad Djuric. In their judging report, the panel said: “A trip down memory lane with a beautifully-excited dessert reminding you of all your favourite treats.” 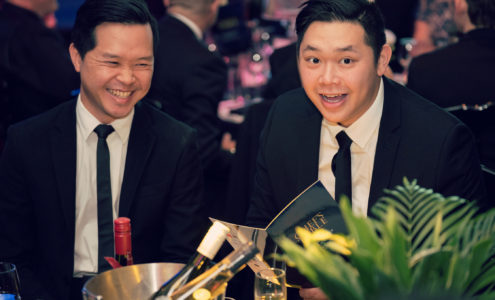 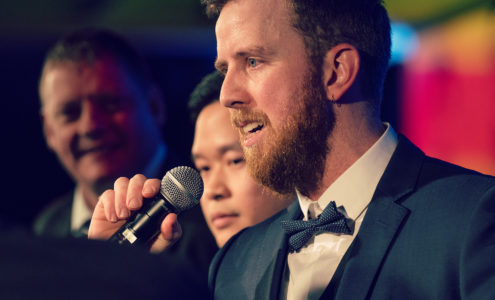 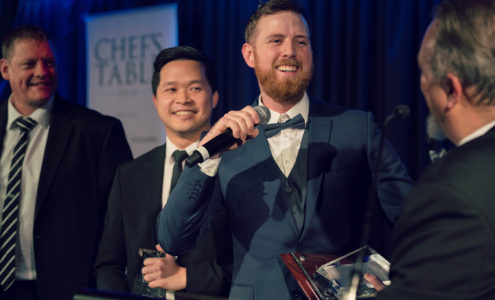 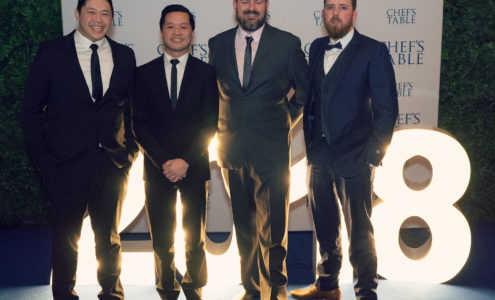 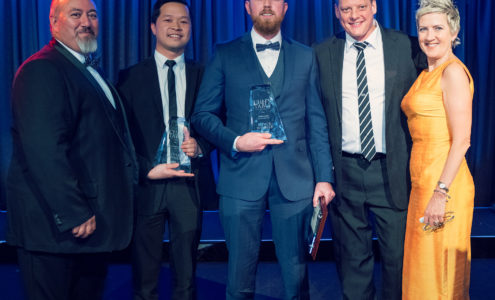 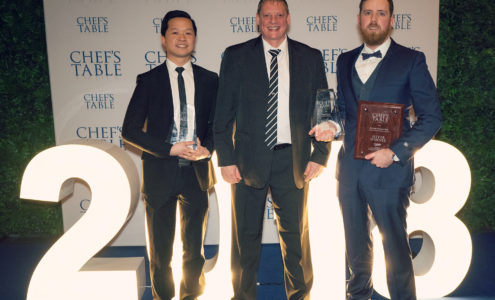